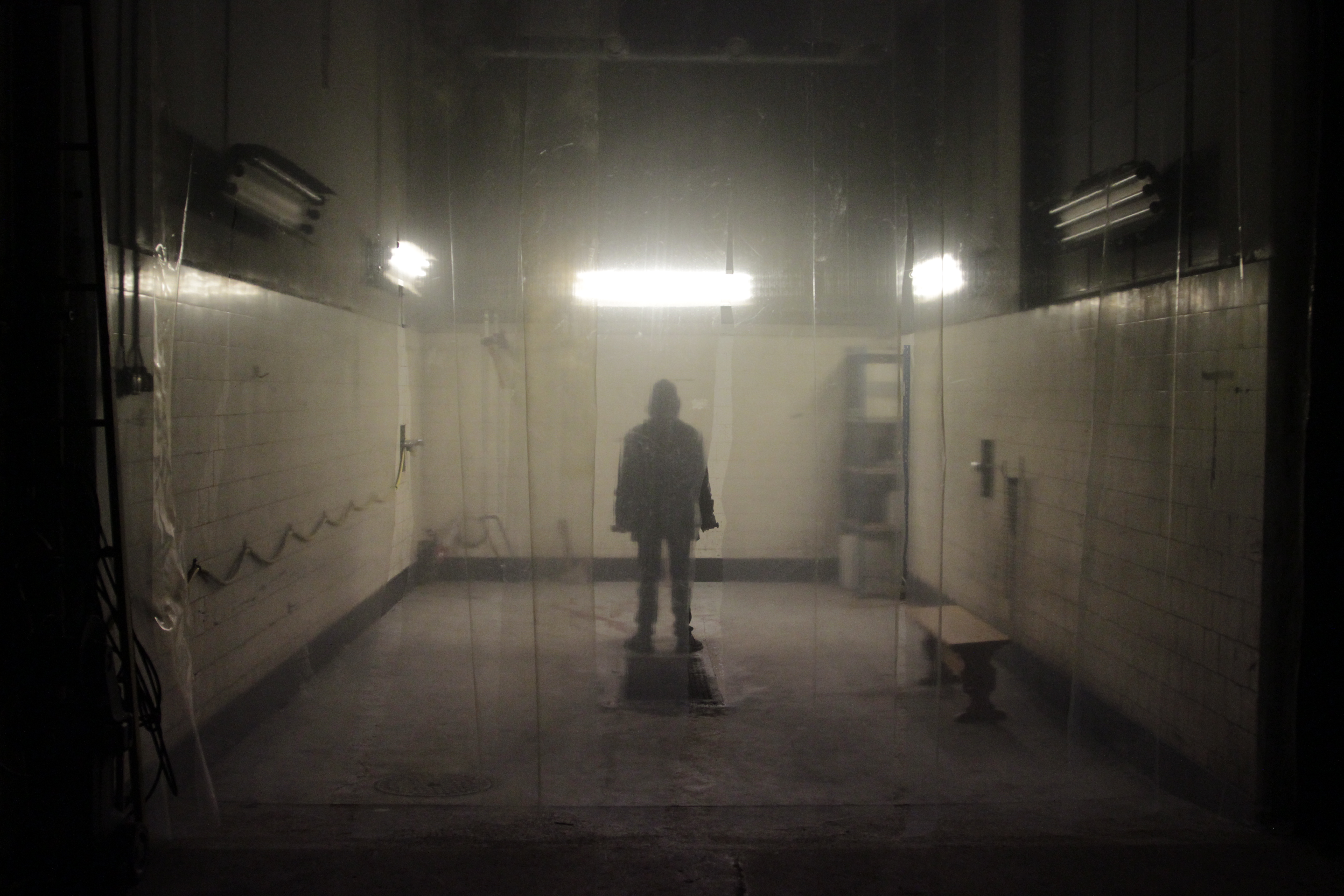 Rokumentti Film Festival has selected White Rage as its opening film. This will also be the film's world premiere. The screening will take place on November 11th 2015 in Joensuu and the director Arto Halonen is also present.

The film is about a white rage, which may lead to school shootings, and also about our society that doesn’t have sufficient understanding to address the emergence of violence.

Rokumentti festival used to mainly focus on musical films, and was founded in 2005. The festival has grown rapidly and it has been confirmed as one of the most significant Finnish film festivals. In 2014, the festival had 3000 viewers in the cinema screenings. The festival programme has expanded from musical films to also current and politically important documentary films.

More information about the festival: http://www.rokumentti.com/2015/english/