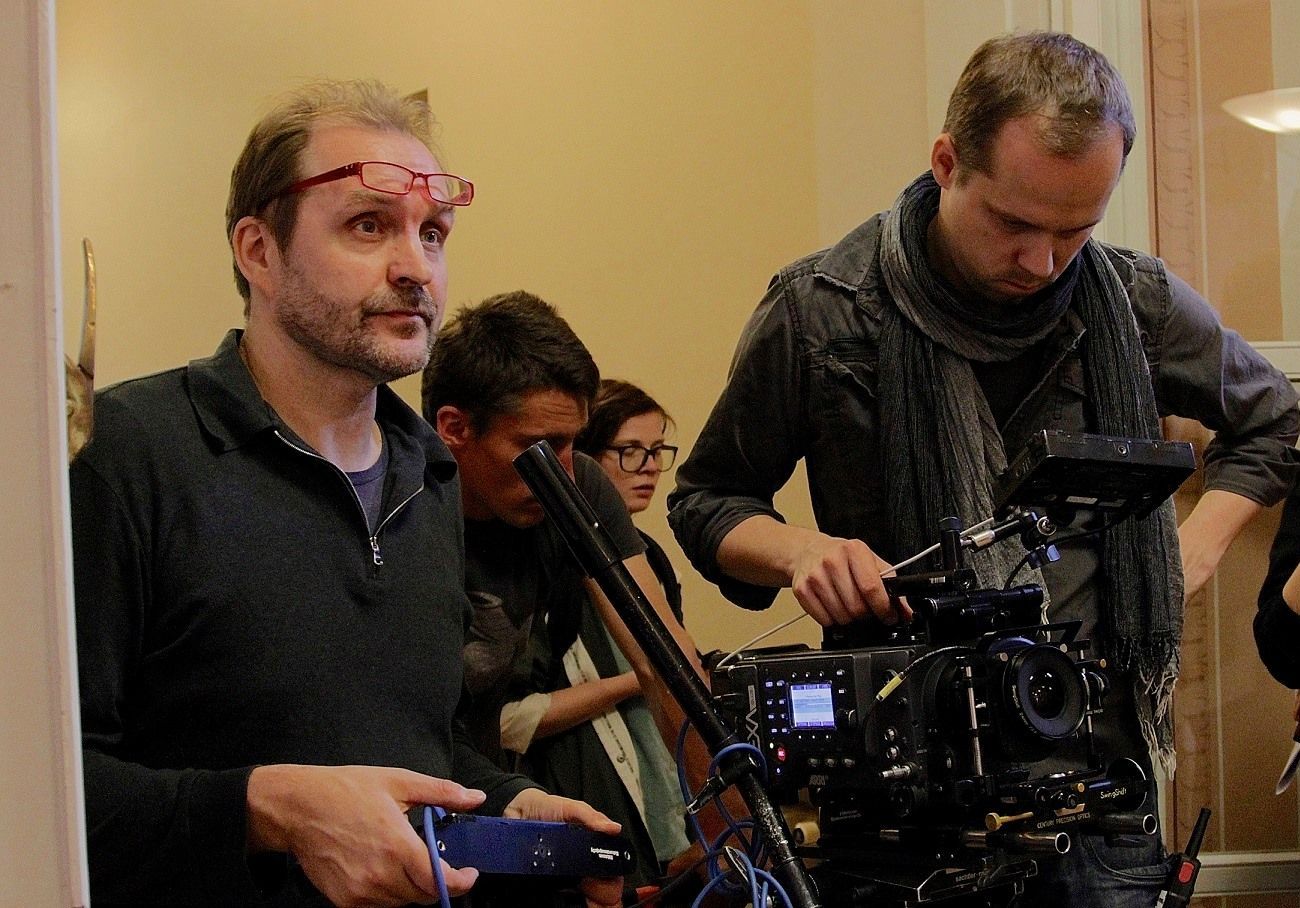 White Rage coming to cinemas by the end of the year!

White Rage, the documentary film produced by Art Films production and directed by Arto Halonen, is coming to the screens by the end of 2015.

White Rage is the story of Lauri, who was planning and getting ready to commit mass murders. Lauri looked for help and didn’t carry out of his fantasies. Later on he became an academic researcher and respected scientist specialised in human aggression and violence.

Based on this Lauri created the theory of ”white rage”. According to Lauri there are a lot of people who are as a result of being bullied and experienced a childhood trauma, full of “white rage” which can lead to school shootings and other violent acts.

Arto Halonen, the director is known for his several successful fictional films like Princess and A Patriotic Man as well as several documentary films like When Heroes Lie, A Magnetic Man and Pavlov’s Dogs and Shadow of the Holy Book, the European Films Academy Nominee for best European documentary film.

Cinematographers of the film, Mika Orasmaa (Iron Sky, Big Game and Rare Exports) and Peter Flinckenberg (Concrete Night, Pixadores and Hella W) – moving between the fiction and documentary - belong to the most successful Finnish cinematographers at the time.